Dozens of lions get the chance to roam freely for the very first time in their lives, after they got rescued from circuses in Peru and Colombia, South America. The big wild cats have been airlifted to the Emoya Big Cat Sanctuary in South Africa, after some titanic work from the volunteers at the Animal Defenders International (ADI). 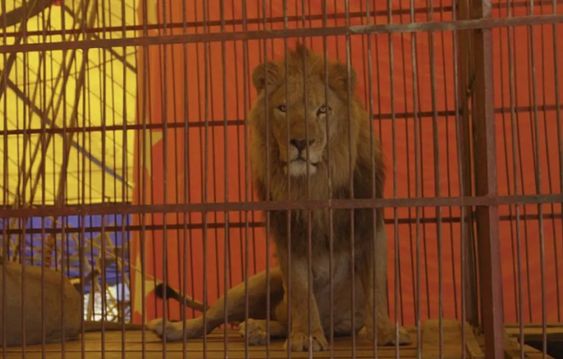 All the efforts were part of the rescue mission Operation Spirit of Freedom, initiated by the ADI charity group. As a result, at least 100 animals have been saved from terrible condition, including these lions.

It took over a year until the volunteers were able to track and rescue all these animals. They worked with both Peruvian and Colombian governments, and other authorities, to make things happen. After being rescued, the 33 lions were taken to a sanctuary in Peru, before airlifted to South Africa, their homeland. 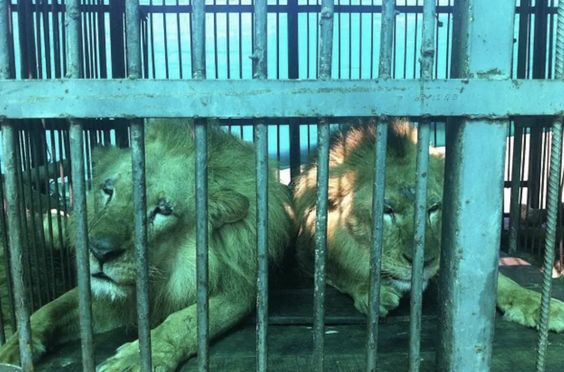 Unfortunately, most of the lions were found “living in deplorable conditions in cages on the backs of trucks.” Their entire lives, these helpless animals were forced to perform tricks, and they suffered severe wounds along the way, many of them caused by their owners. But fortunately all of these came to an end! 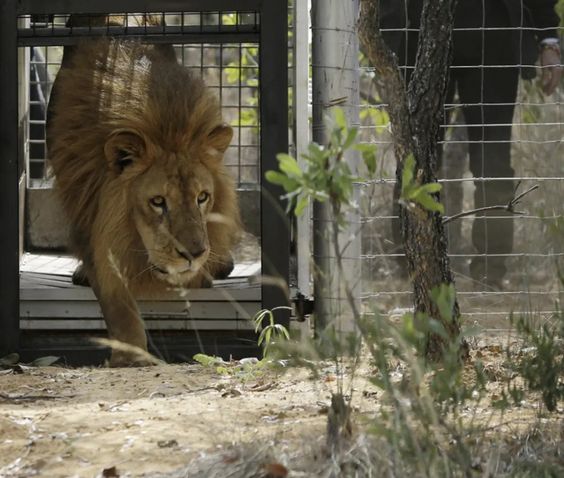 “These lions have endured hell on earth and now they are heading home to paradise,” Jan Creamer, ADI president said. “We are delighted that these lions will be going home to Africa where they belong. “Emoya Big Cat Sanctuary is a dream come true for ADI and, more importantly, the lions. This is their birth right!”

All 33 lions have been breed and raised in captivity, so because of that, it is impossible for them to ever be released in the wild. But, at the Emoya sanctuary, they will have the same conditions as in the wilderness. 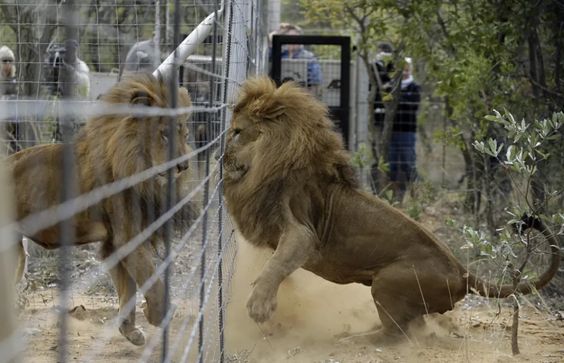 “The change that is being offered to these 33 lions will change their entire world,” Savannah Heuser, founder of Emoya Big Cat Sanctuary said. “They will live out the rest of their lives in a natural habitat, the closest they can ever come to freedom. I am so grateful to have them here finally, it’s a dream come true. They have had a long journey but they are surprisingly calm.”

It is so beautiful to see these majestic creatures returning back to their homeland after suffering so much!